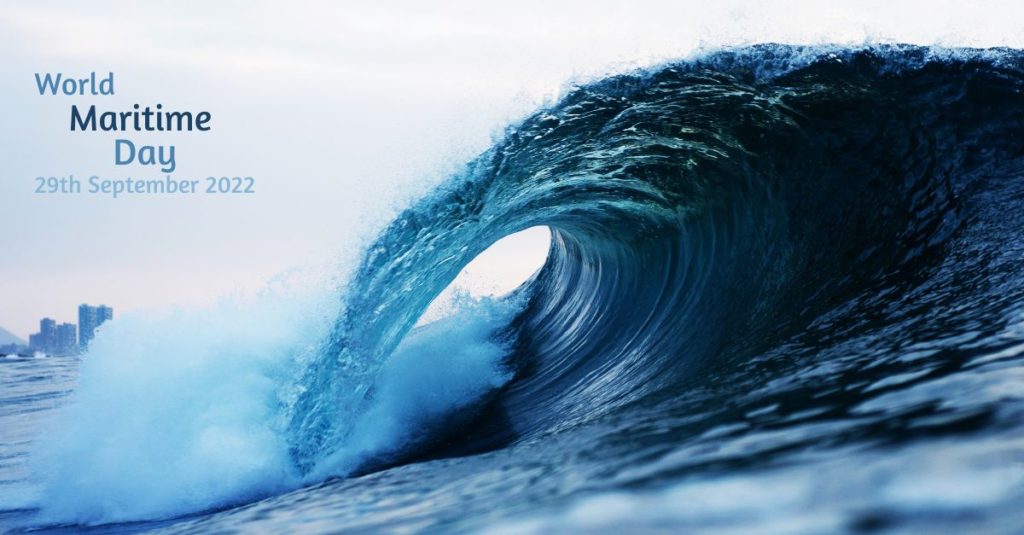 MOL Group Environmental Vision 2.1 World Maritime Day was created by the United Nations to celebrate the maritime industry and its global contributions to the economy, and, obviously, to shipping. With the first World Maritime Day held in 1978, this year we celebrate the maritime sector on Thursday 29th September. 2022 Theme and MOL Vision The […] 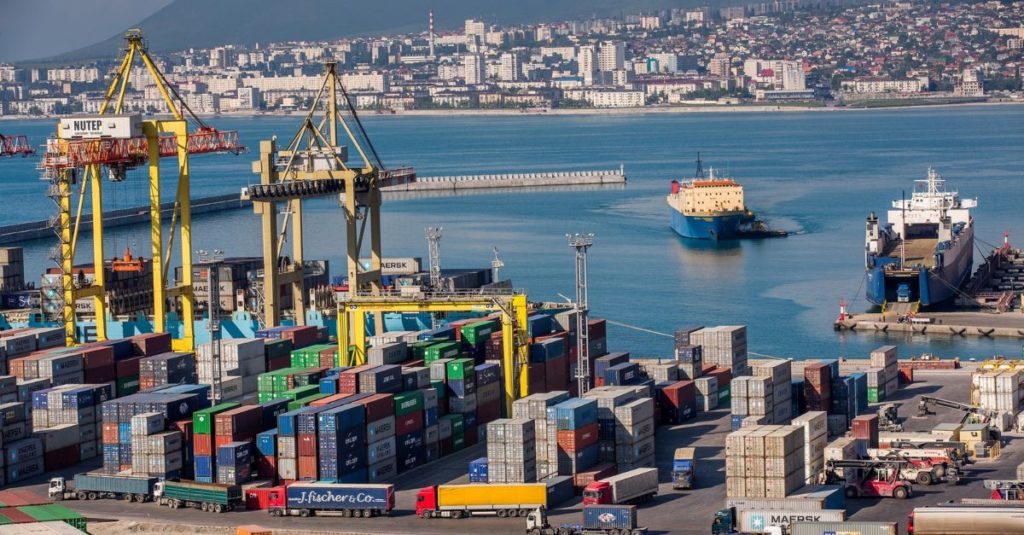 Tribute to HM The Queen 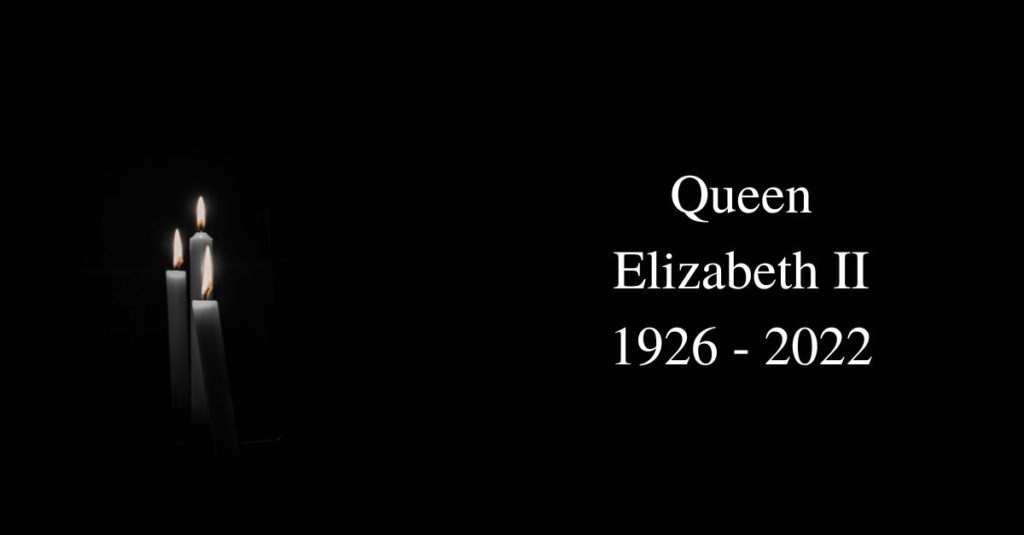 In the coming days, the port’s workforce will be on strike for eight days. A strike has been announced to take place at Felixstowe Port at the end of August. From Sunday 21st August to Monday 29th August, the largest port in the UK will be closed for 8 days, causing inevitable delays and backlogs. […]

MOL Logistics (UK) Ltd is a member of BIFA and uses the according Terms & Conditions.